Curiosity is a powerful motivator. Some people, once they see what something can do, they need to know more. That’s what happened with Adrian Mancinelli and technology.

Originally, Adrian studied Environmental Technology in school. What he discovered, though, was a passion for the technology that was being used in the program. “I enjoyed having that hands-on, technical aspect where I could work with my hands and put computer parts together,” he says.

After completing his degree, Adrian’s passion for tech caused him to wonder what else was possible with these systems, which led to command lines, coding, and, eventually, more school to become a Computer Networking Support Engineer.

That was in 2000 and since then Adrian’s career has been focused on tech. He joined Synnapex in 2016 as a Solution Engineer.  Beyond the excitement of working with technology, there’s a human element to working with Synnapex that helps make the work meaningful. “I’m working on phone systems and networking equipment that provide immediate assistance for 911 callers,” he says. “Knowing that you’re providing that service at the quality level needed to provide that service to people in need is huge.”

Now, as Professional Services Team Lead, Adrian doesn’t see himself dropping the hands-on part of his job completely. “Being able to help and hold onto some of the technical work for myself keeps it fresh in my mind. This way, I’m able to help out with any situations that come up and keep projects moving forward.”

In his spare time, Adrian loves to explore the different directions that computers can take you. “I do graphic design in my spare time, things like Photoshopping and video editing. Anything that’s hands-on, while working with computers interests me.” 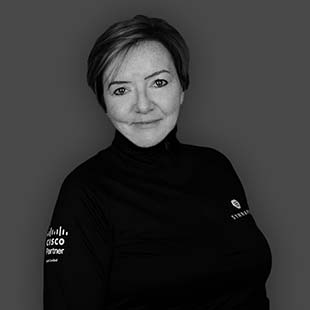 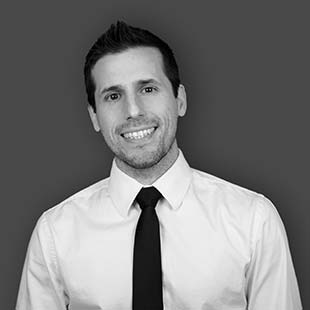 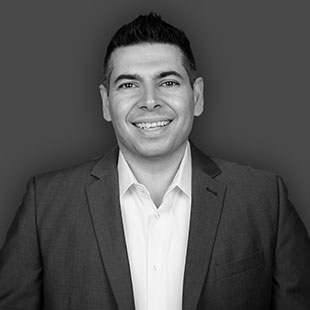 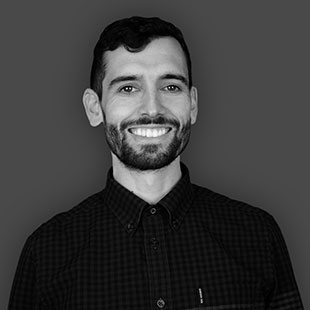 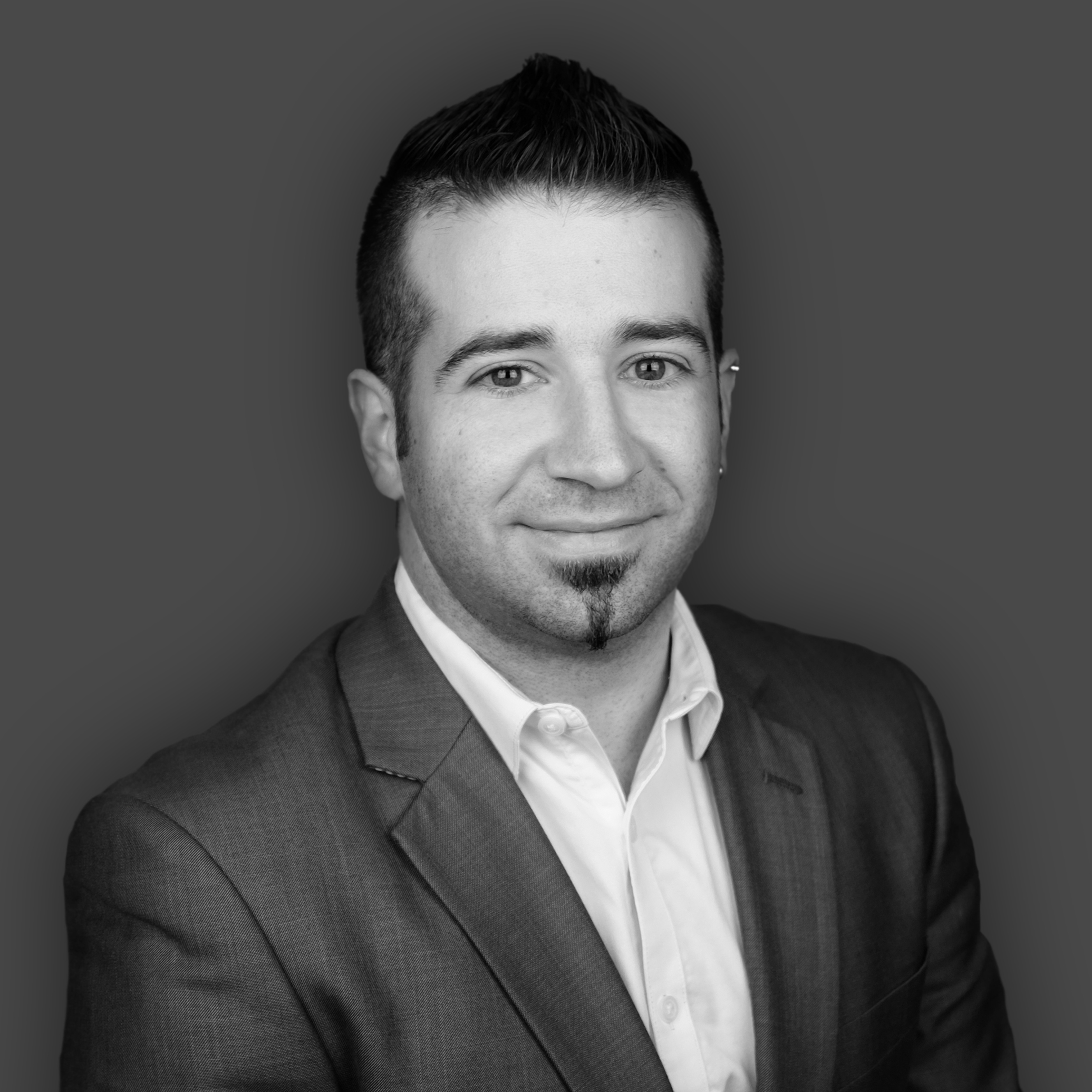 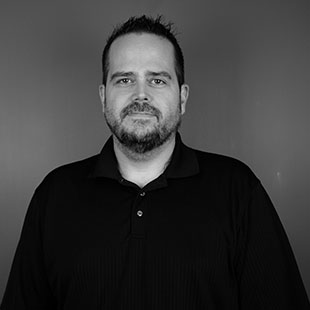 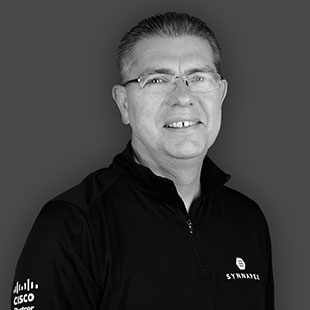 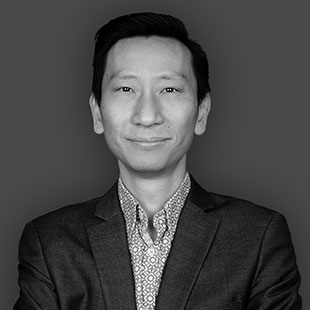 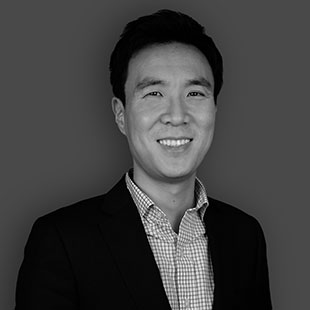 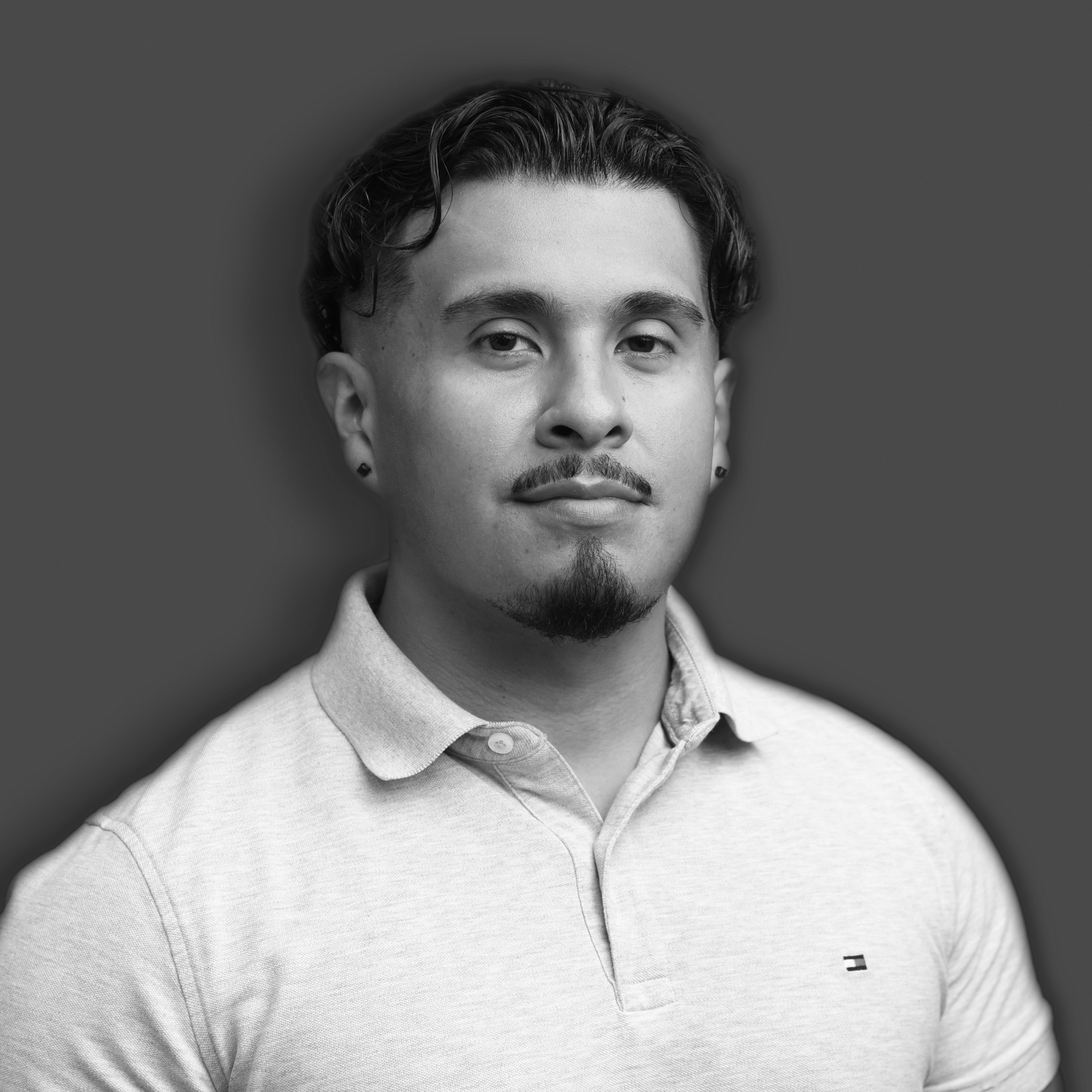